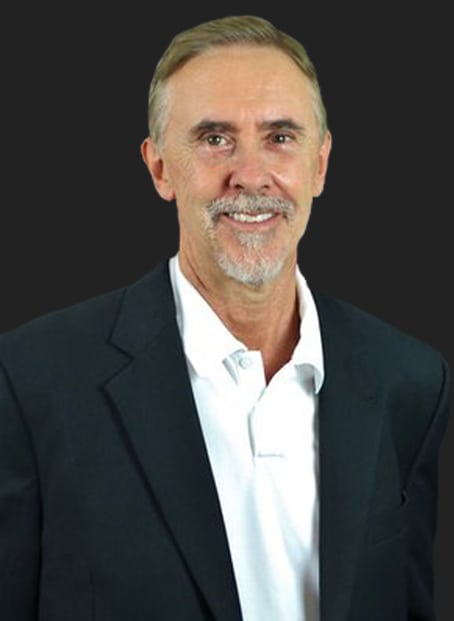 Craig is a Christian, a Father, an Outdoorsman, a voracious reader, writer and golfer. In his time away from these duties he is businessman and entrepreneur with more than 30 years of success spanning financial services, investments, financial planning, and business consulting and management. Craig attained his BA from Washington State University. He earned his CFP designation in 2001 from the American College. He has attained 6 securities licenses Series 7,6,63,65,24 and 26. A seasoned author, Craig wrote “y2k, You're Okay: Why the Millennium Bug Won’t Bite” and his new book, “Mindful Money,” was published in June of 2017. Craig is the founder of Rethink, a non-profit 501c3 entity which helps people struggling with Cognitive issues and provide funding for mental health care for those who can’t afford it. Craig has served on numerous non-profit boards and was Chairman of the board for the Boise Rescue mission, with his term ending in 2014. And he is also, of course, the author of the Mindful Money blog.